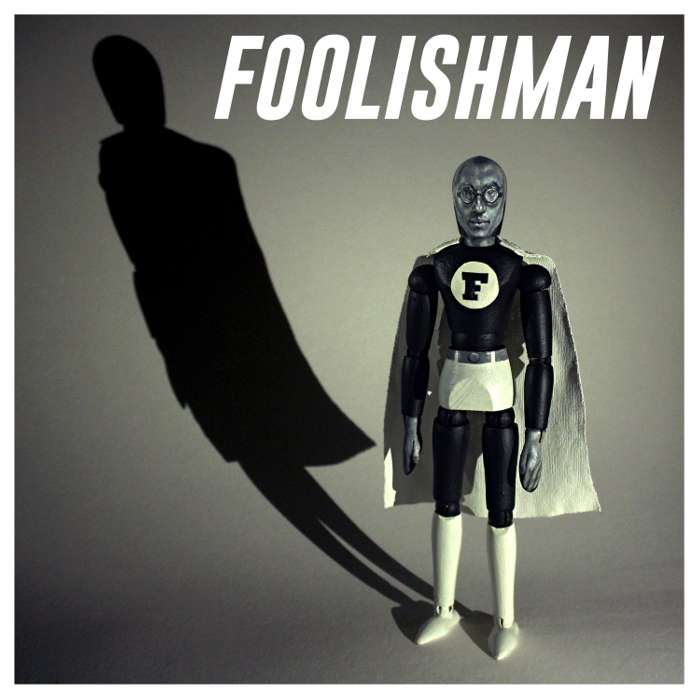 As The Correspondents approach their ten year anniversary they are older, wiser and less inclined to take themselves seriously but the sound they create is increasingly sophisticated and designed for the dance floor.

In their second album Foolishman the singer Mr Bruce squares up to some big subjects like regret, depression and infidelity and some not so big subjects such as the creeping guilt felt in the aftermath of an all nighter. He is not only critical of his own mistakes and misgivings but lambasts the foolishness of others from deceitful politicians to angry posturing men.

The Correspondents once again prove to be masters of multi-genre pulling together a host of influences and untangling a network of subject matters with an infectious energy that they have become renowned for in their live shows.